Deprecated: implode(): Passing glue string after array is deprecated. Swap the parameters in /home3/sgmedha1/public_html/plugins/system/bdthemes_shortcodes/config/inc/tools.php on line 294 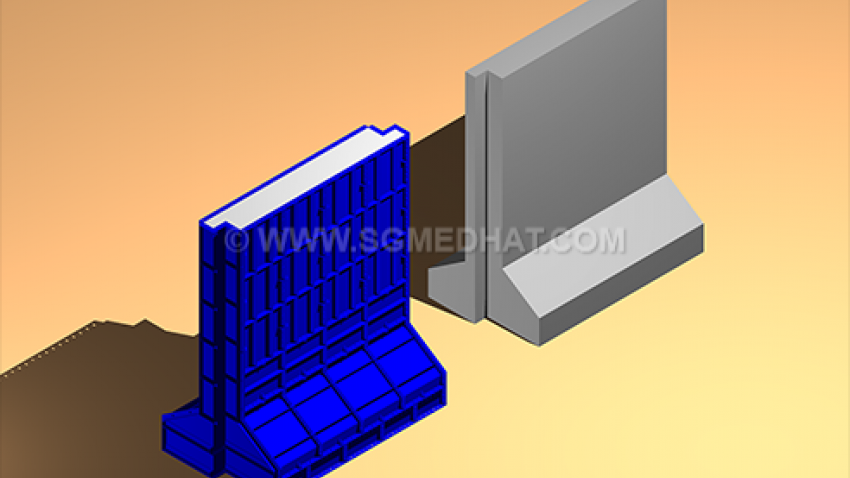 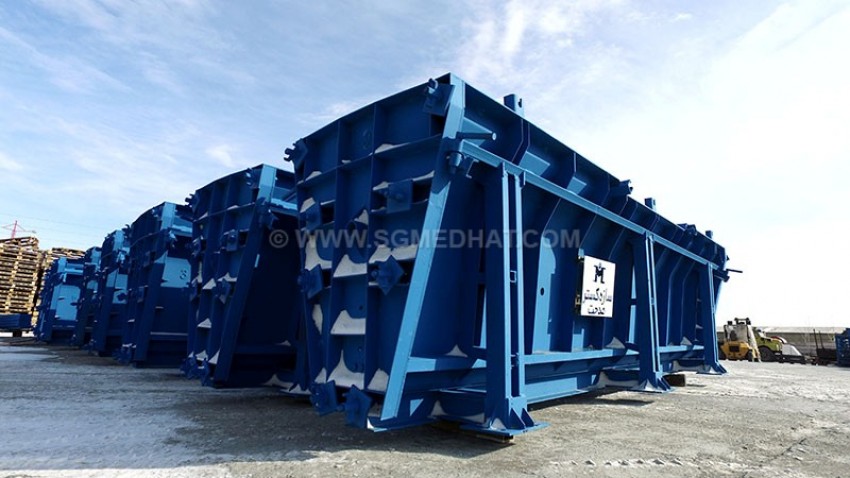 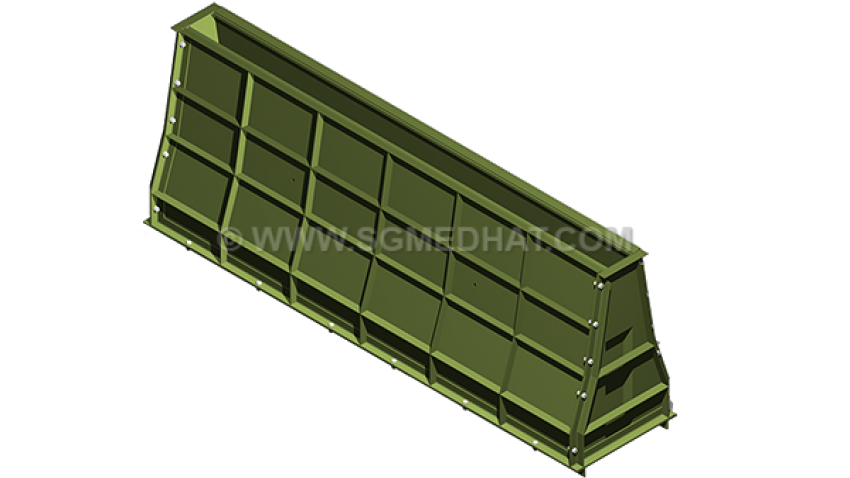 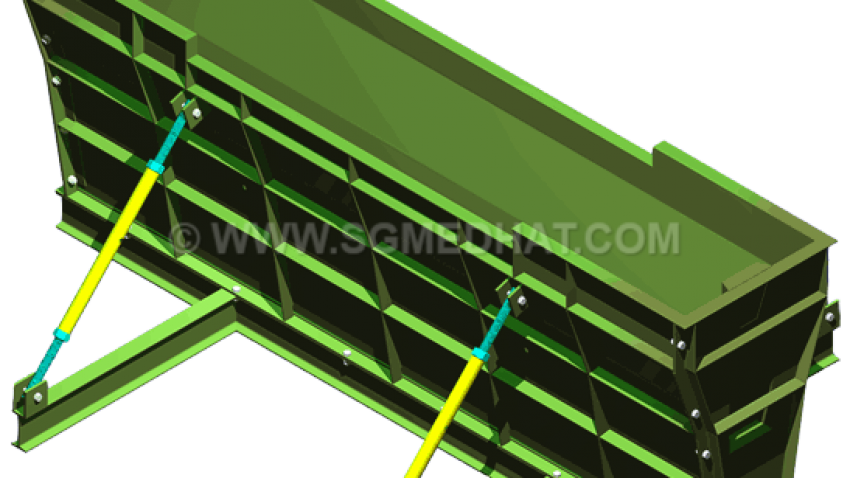 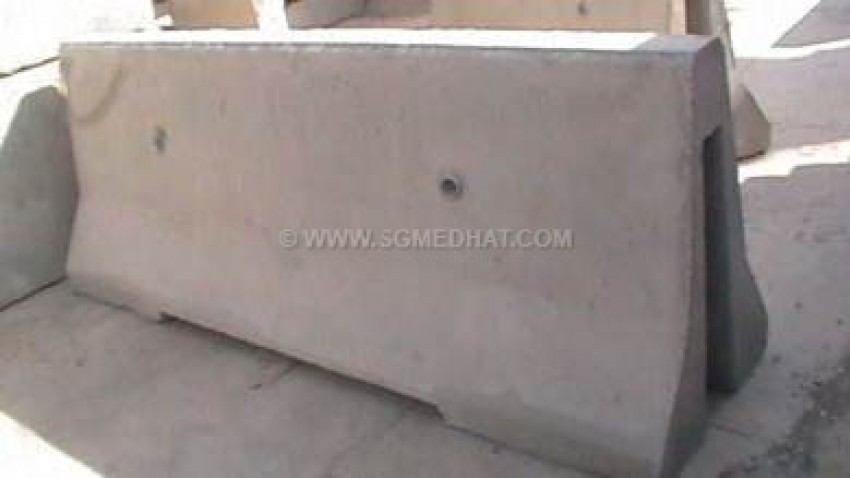 Jersey barriers are also used to reroute traffic and protect pedestrians and workers during highway construction, as well as temporary and semi-permanent protections against landborne attack such as suicide vehicle bombs. A Jersey barrier is also known in the western United States as K-rail

sgmedhat Designer and manufacturer of jersey wall mold in Iran

The Disqus commenting system can not load because no shortcode value has been entered into the plugin parameters.